Membership Fees are only $475 per Year, due January 2021. Or pay monthly Direct Debit at $45 at the beginning of each month. Pro Rata payments can be paid during the year.

The club holds Open Competitions every Tuesday, Thursday and Saturday mornings, cost is only $20 to enter. You must be a member of a club and hold a current Golf Link Handicap. View all our present and past Club Champions.

Social Golf can be played on Tuesday's, Thursday's and Saturday's after competition play has finished (around 11:30am), and all day Sunday's. Cost of 18 holes is $25, Cart Hire is $30, Golf clubs or Push Cart is only $5 each.

After joining our Club you can play Social Golf free as much as you like or practice on our driving range, enter any of our Open Competitions, the Clubhouse is open with Bar Services serving food and drinks after your game. Relax on the verandah or play eight ball on the pool table in the clubhouse.

New Members who wish to play our Open Competitions can play the first three Competitions Free, your scorecards will be then entered into Golf Link Computer and a handicap will be calculated, once receiving your new handicap you can then compete for our Competition prizes, $50 first prize vouchers, $30 second prize vouchers, there are also Nearest the Pin Prizes as well as minor prizes. Every year the club holds competitions to find the Club Champion as well as other Honour Board events.

Buggy Storage is available for Members - costs are $130 per year for Petrol and $250 per year for Electric. Buggies are stored in lockable garages under the Clubhouse. There are also private buggy rooms for Petrol at $235, and Electric at $320.

Visitors can play in our Open Competitions

At no extra cost 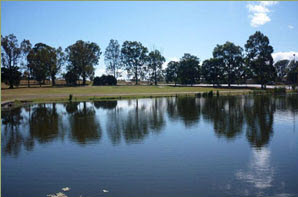 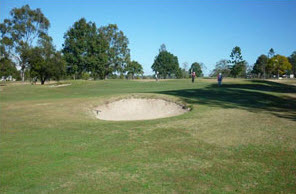 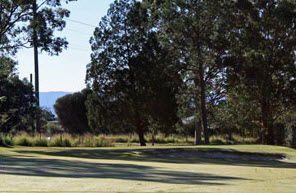 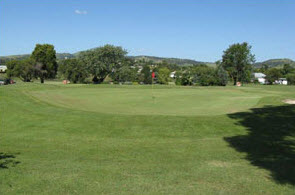 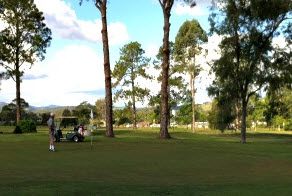 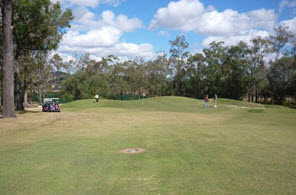 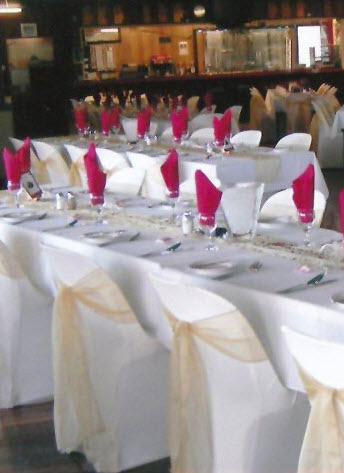 Weddings, Engagements, Birthday's, or any other celebration, we can cater for most needs 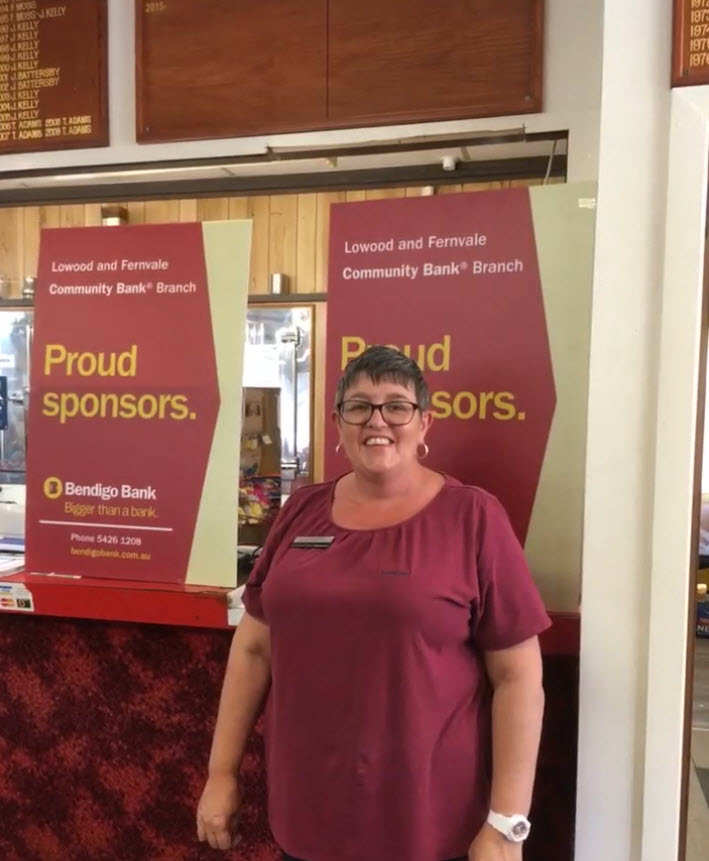 We can provide seating up to 100 participants, sound system, white board, or large Television 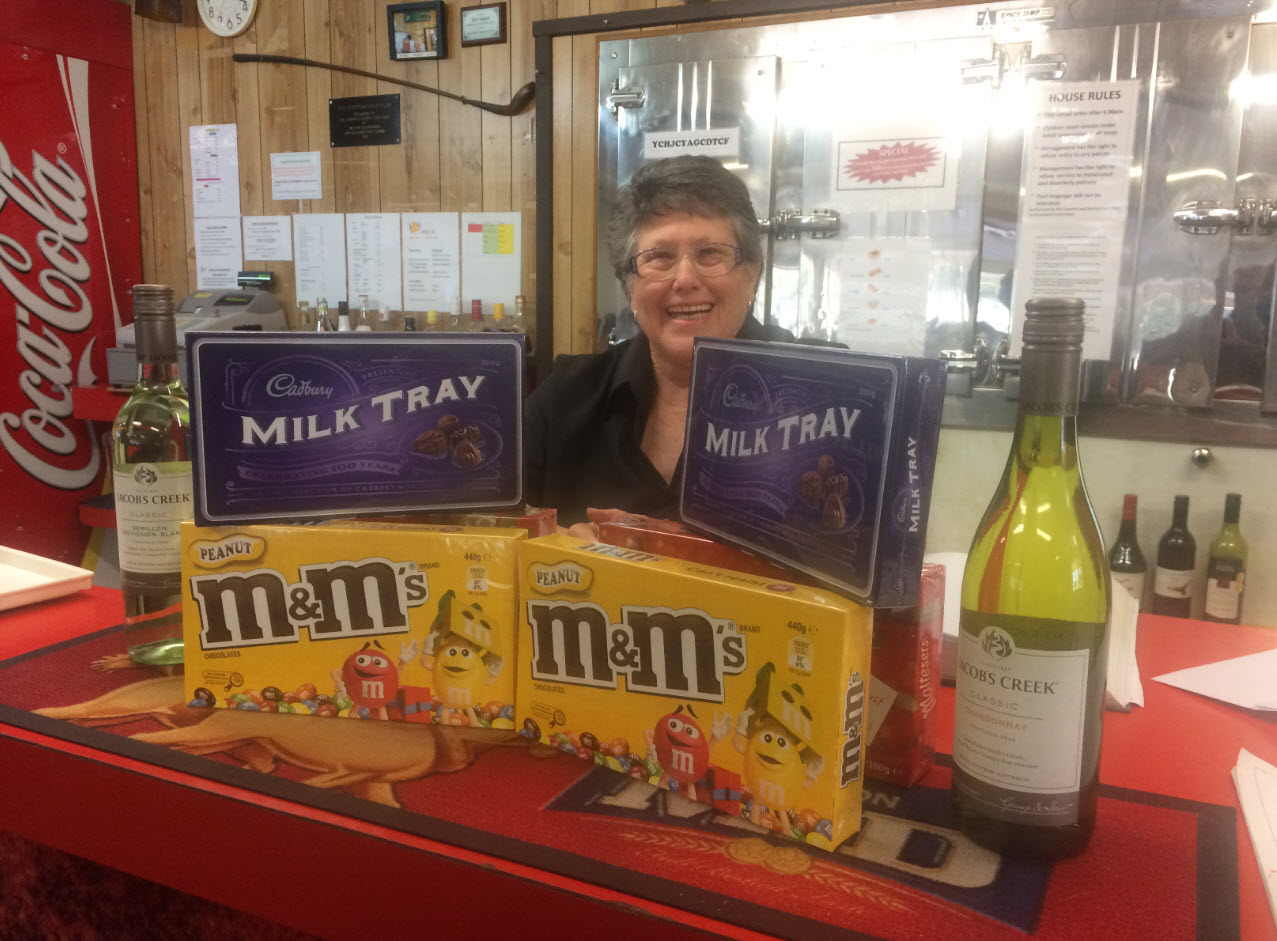 A fully stocked Bar to provide you with refreshments. 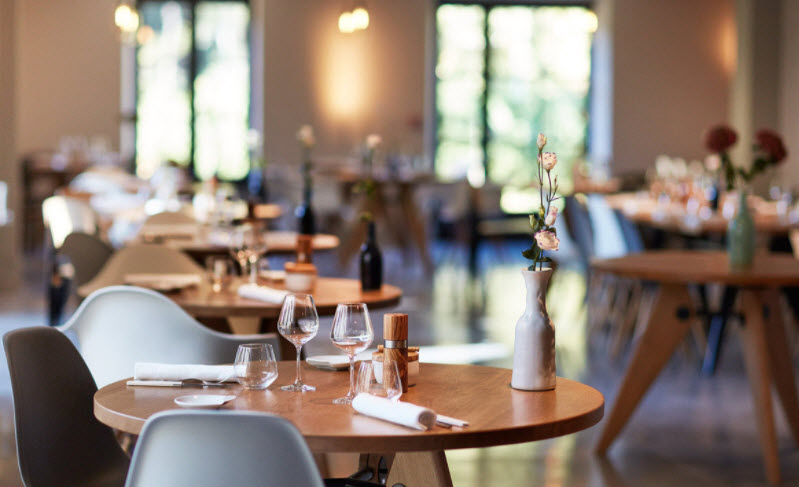 Our Restaurant is open the last Friday Night every Month, bookings essential, contact the club and make your booking

The club was founded in August 1962, the land, originally a dairy farm owned by the Vollbrecht family

"Upon the death of Herb Vollbrecht the land was given to his sister Annie Bick, she offered the land for sale and it was obtained by the club for developement into what eventually became a nine hole course, initially there were only three holes in play"

"The 50th Anniversary Dinner was held on the 10th November 2012, a 4 person Ambrose Golf Competition was sponsored by the Lodder Family, the event was named the Tim Lodder Memorial, 111 guests attended the dinner" 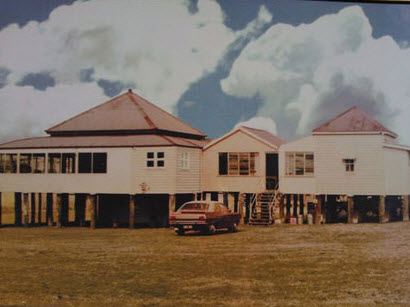 "The old Farmhouse, destined to become the now clubhouse which was opened on 28th April 1963, extensions and alterations occurred over ensuing years but the main structure, was largely retained"

"The Golf Course was designed by Tom Southcombe, an ex-professional golfer, it was officially opened on the 10th November 1963"